A hilarious ragdoll game is hitting consoles next month. TinyBuild Games has announced their upcoming release,?Totally Reliable Delivery Service.?This title is a physics ragdoll experience which allows for up to four people to deliver packages across a sprawling open-world map. Players can explore seven different islands all with their own delivieries, POIs, and secrets. Getting around consists of various vehicles but it may prove difficult as those can ragdoll around as well. Delivery missions range in difficulty and can contain various obstacles to make your life challenging. The official trailer is available to view below:

The game utilizes its own physics engine which allows for users to enter into a world of ragdoll characters and mechanics. Multiplayer can consist of either online or local options in order to play with friends. In addition, users are able to host their own Public and Private lobbies in which others could quickly join in. Diving into random public lobbies to make friends or linking up with friends already is said to be an easy process.?With over 100 deliveries and objectives, more than 20 different vehicles, loads of character customizations, and plenty secrets to find,?Totally Reliable Delivery Service?may just be the perfect title for your next gathering. 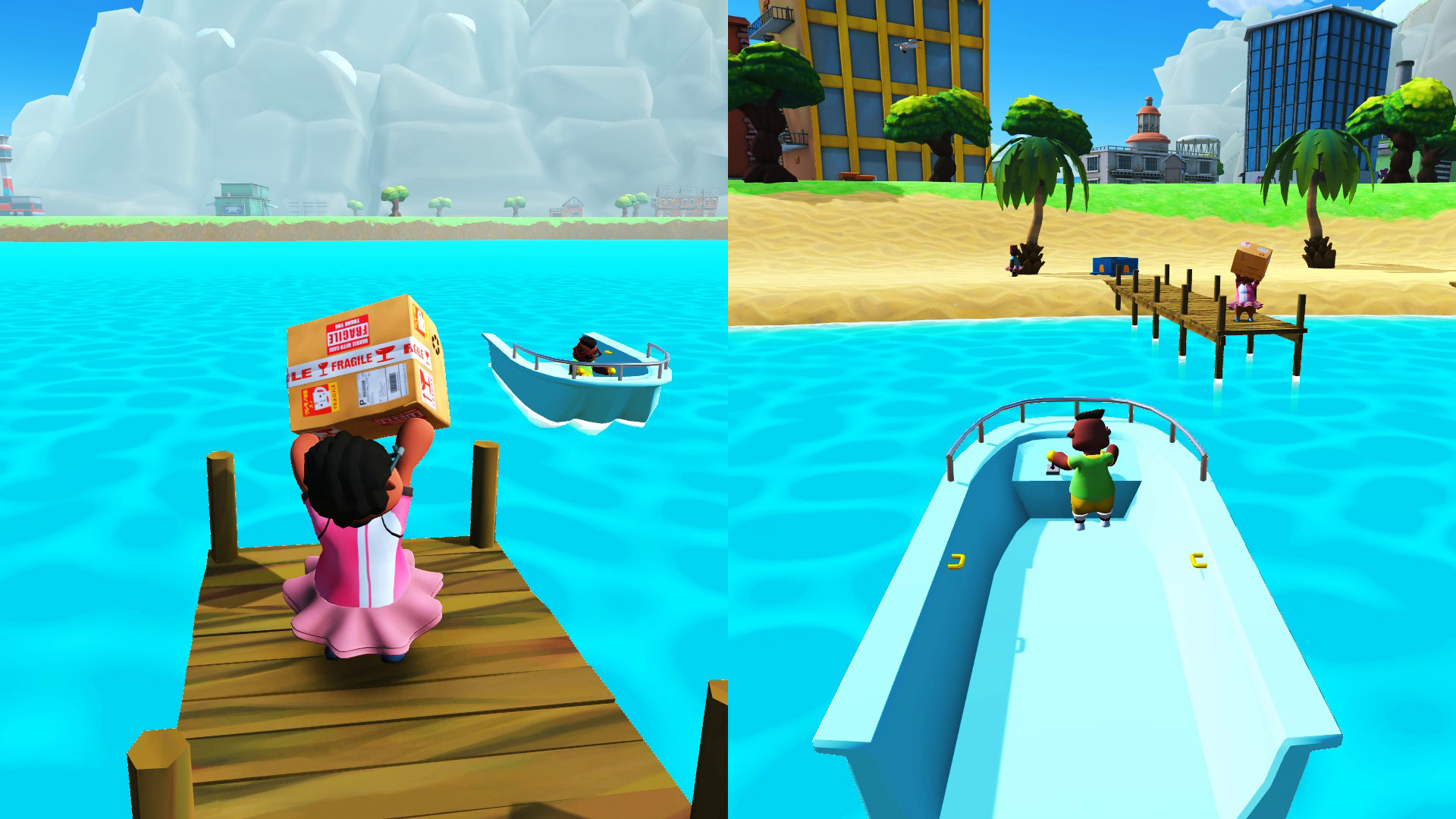 TinyBuild’s?Totally Reliable Delivery Service?launches on Xbox One, PlayStation 4, Epic Games Store, and Nintendo Switch on April 1. An open beta for the game is currently free to download on PC. 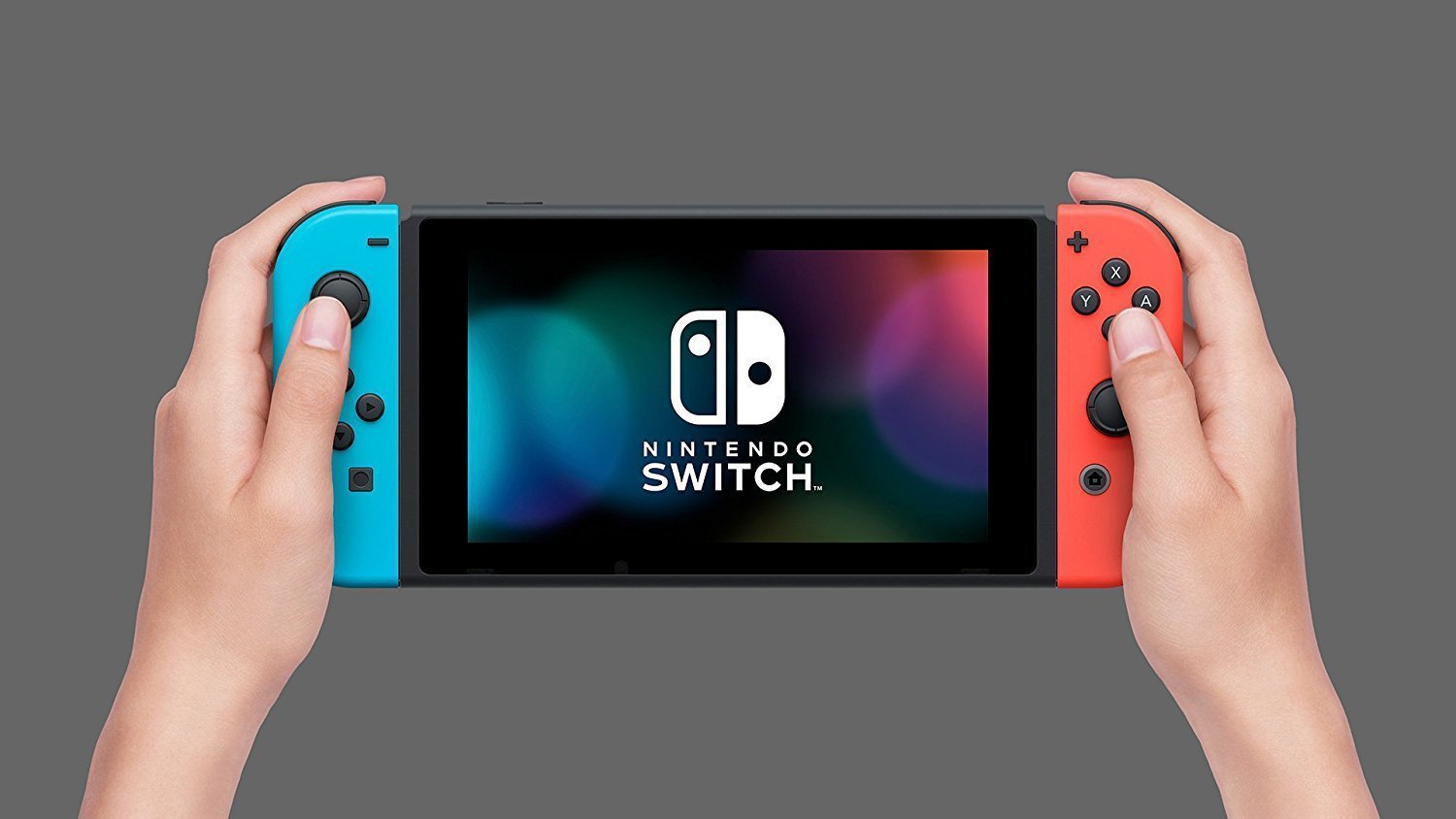